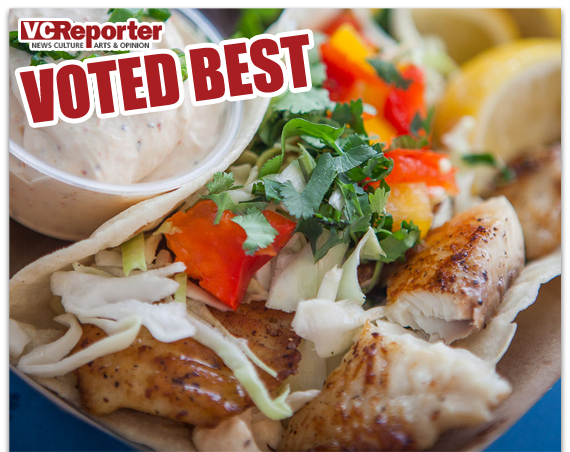 Come experience our fish tacos for yourself and taste why locals continue to vote these tacos the best fish tacos they have ever had. As a thank you to our guest for voting us #1, we have created a special fish taco happy hour. Join us every Monday thru Thursday between 3pm-5pm for our 2 for 1 World Famous Fish Tacos happy hour. Your choice from either grilled or tempura fish topped with chopped cabbage, cilantro, bell peppers & our Spencer Sauce perfectly spread across a flour tortilla. Try it Brooklyn Style.

In the search for America's Best Burrito, FiveThirtyEight analyzed data on 67,391 restaurants to find the 64 top burritos in America. Then they went on the road to taste them all, Spencer Makenize's has been placed in the Top 20 best burritos list.

We would love to hear your thoughts on our Fish and Shrimp Burrito next time your in. Here is what's inside a generous portion of grilled fish & shrimp, chopped cabbage, onion, cilantro, white rice, salsa & our Spencer Sauce all wrapped in a large flour tortilla. 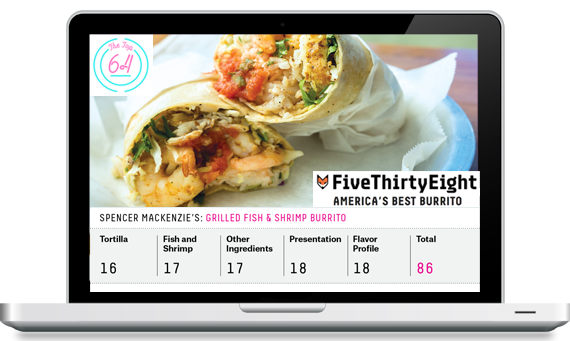 Past summers has had its share of surprise performances, among them surf guitar legend Dick Dale headlining the bill two years in a row and rapper Chuck D. of Public Enemy fame dropping in a couple years back for an impromptu jam performance of the classic “Bring the Noise.” Spotify fan favorite Sunny Ledfurd, Mandex the ultimate 80’s cover band, Ventura County’s superstars A.D.D, Rey Fresco, Morie & the Heavy Hitters. So don’t be left out on experiencing the largest cornhole festival in the world. 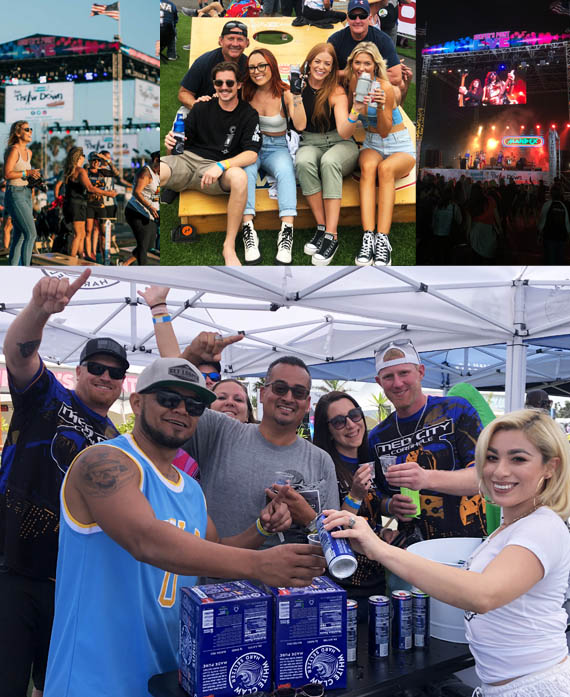 Our Hot Sauce Line up
They help put us on the map. Try them all and choose your favorite 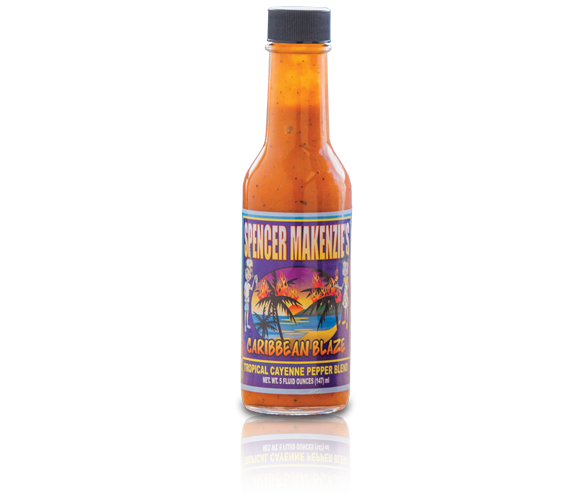 A cayenne vinegar blend with medium heat. A great choice for a medium heat temperature. Pairs well with tacos. 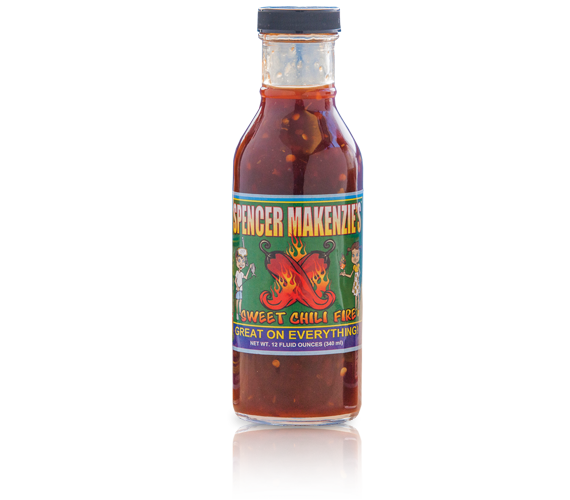 Don't let the name scare you!!!
It's about a seven on the heat scale but our most popular for sure. Pairs well with everything on the menu. 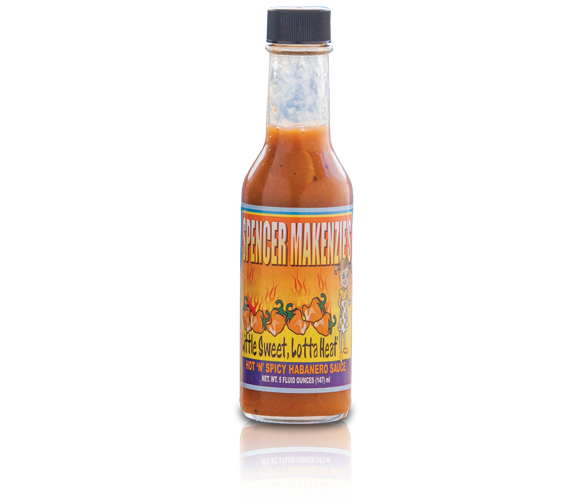 The name says it all. A favorite among regulars on the parmesan hard shell tacos.

Created over 20 years ago, a special blend of seasonings with mayo and sour cream base. 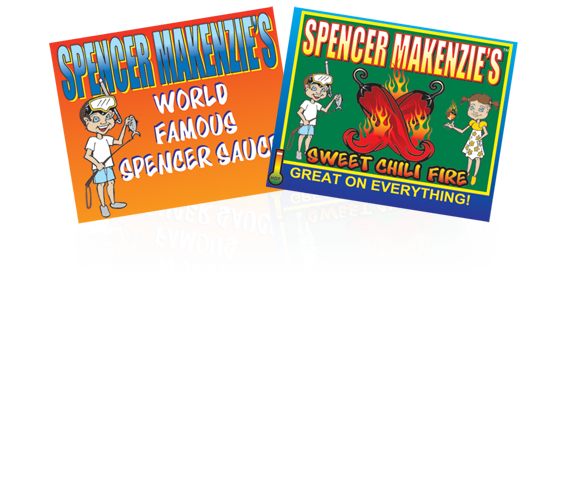 Our signature Spencer Sauce mixed with our Sweet Chili Fire. Becomes a medium heat fusion that takes your food from great to incredible!!!